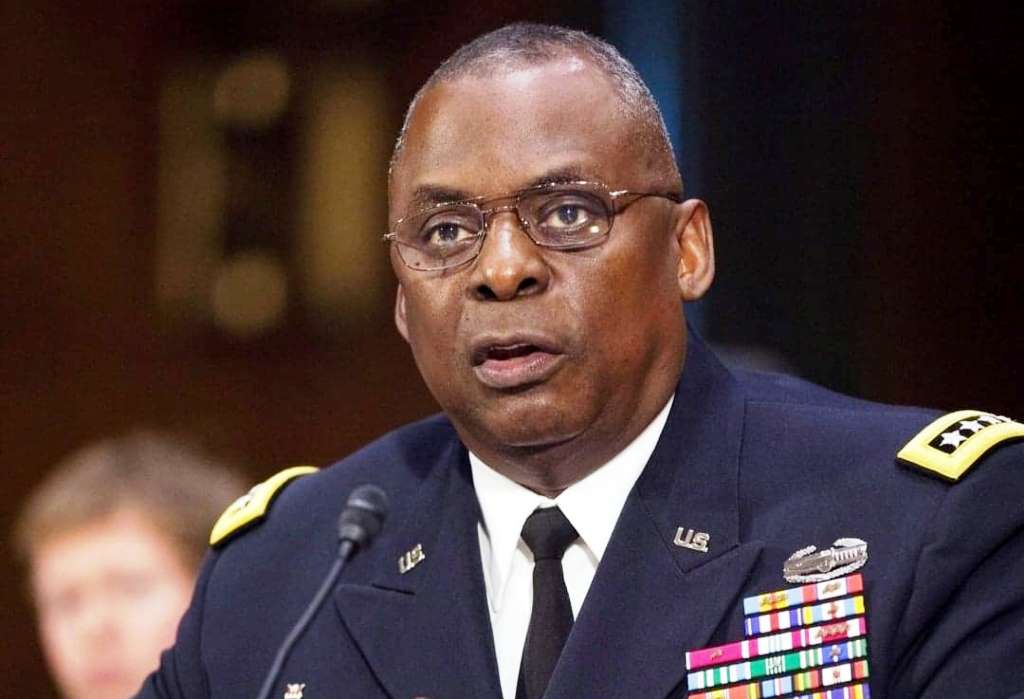 President-elect Joe Biden will nominate retired General Lloyd Austin, who oversaw US forces in the Middle East under President Barack Obama, to be his defense secretary, Biden’s transition team said in a statement on Tuesday.

“With a distinguished record of military service spanning four decades, Secretary-designate Austin is a deeply experienced and highly decorated commander who has served with distinction in several of the Pentagon’s most crucial positions,” the statement said.

Austin would be the first Black US secretary of defense.

He spent four decades in the army, graduating from the West Point Military Academy and following a career with a wide range of assignments, from leading platoons to running logistics groups and overseeing recruiting, to senior Pentagon jobs.

In March 2003 he was the assistant division commander of the 3rd Infantry Division when it marched from Kuwait into Baghdad in the US invasion of Iraq.

From late 2003 to 2005, he was in Afghanistan commanding the Combined Joint Task Force 180, the principle US-led operation seeking to stabilise the security situation in the country.

In 2010 he was made commanding general of US forces in Iraq, and two years later became the commander of the Central Command, in charge of all Pentagon operations in the Middle East and Afghanistan.

Austin retired from the military in 2016, and joined the board of directors of Raytheon Technologies, one of the Pentagon’s largest contractors.

He would require special approval from the Senate due to federal law that requires military officers to wait seven years after retirement before serving as the Pentagon chief.

The waiver has happened twice — most recently for general Jim Mattis, the first defence secretary in the administration of President Donald Trump.

But members of the Senate agreed begrudgingly, amid concerns over Trump’s views on the military, and several said at the time that they wouldn’t want to do it again.

“He shouldn’t be considered for the same reason that Sec. Mattis shouldn’t have been,” said Congressman Justin Amash in a tweet.

“The law prohibits recently retired members of the Armed Forces from serving in this civilian capacity. Biden would be the second president in a row to violate this norm.”

Austin would take responsibility for the 1.2 million active service members, of which about 16 percent are Black.

But Blacks serve disproportionately in the lower ranks and few have achieved high command positions.

The issue became more clear over the past year when African-American servicemen and women expressed support for the national Black Lives Matter movement against police racism and abuse.

(FRANCE 24 with AFP and REUTERS)