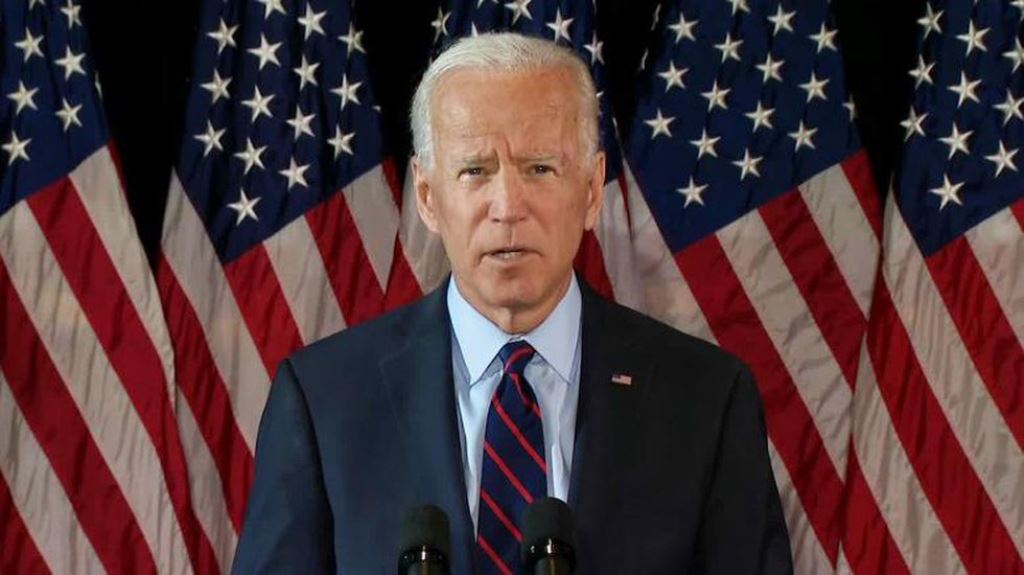 WASHINGTON — President-elect Joe Biden’s first batch of administration picks, introduced at an event Tuesday in Wilmington, Delaware, gives competing wings of the Democratic Party something to celebrate, and sends a signal to the United States that he plans to govern as an institutionalist.

Biden is attempting the high-wire act of balancing diversity demands with ideological fissures between progressives and moderates. He has sought personnel with government experience who aren’t seen as too controversial to gain approval from a divided Senate. Many were confirmed during the Obama administration, some in deputy positions to roles they have been tapped to fill now.

William Galston, a senior fellow in governance studies at the Brookings Institution, said Biden saw the need to heal wounds in the Democratic Party as essential to winning the election, and now sees that as important to a successful presidency.

“The president-elect understands that he has to continue this balancing act in constituting his presidency,” Galston said. “Biden is a unifier, and he’s picked a team of fellow unifiers. These are not people who go out of their way to pick fights, especially with other Democrats.”

So far, he’s giving everybody from progressive activists to centrist Democrats something to be happy about and little to fight over.

His nominees so far include history-making picks like the first Latino and immigrant secretary of Homeland Security in Alejandro Mayorkas, the first female Treasury secretary in Janet Yellen and the first female Director of National Intelligence in Avril Haines. He has picked a Black woman in Linda Thomas-Greenfield to be United Nations ambassador.

“We are delighted by what we’ve seen so far,” said Matt Bennett, a co-founder of Third Way, which advocates for moderate policies. “He has done exactly what we hoped. He has picked people with deep experience and with a vision of how to move the country forward. We couldn’t be happier.”

“These are people who know Washington, who are not coming in to break Washington. I think that’s the right approach,” he told NBC News. “This is about unity and about bringing civility back, and I think these picks will all help do that.”

The Treasury selection symbolizes Biden’s balancing act. Progressives wanted Sen. Elizabeth Warren, D-Mass., or former deputy Treasury secretary Sarah Bloom Raskin. Federal Reserve governor Lael Brainard was in the mix but seen by the left as too centrist. Biden went with Yellen, who has been praised by Warren in the past, and comes with an added bonus: She is respected by Republicans, who will retain control of the Senate if they win one of two Georgia runoffs on Jan. 5.

The liberal groups Revolving Door Project and Demand Progress said in a memo Tuesday that “Yellen should be considered a win for progressives,” citing her past support for bank regulations and deficit spending to boost employment.

The picks also appear calibrated to avoid giving Republicans something to rally against.

“I’m glad he’s resisting the far left on most of the picks to date,” said Sen. Ben Sasse, R-Neb.

Biden went with Antony Blinken for secretary of state, passing over Susan Rice, a prominent Obama official who became a target of ire on the right after the 2012 Benghazi attack. His first big appointment, Ron Klain for White House chief of staff, drew wide praise across the Democratic spectrum and some statements of respect from conservatives.

“It’s a team that reflects the fact that America is back,” Biden said Tuesday. “Let’s begin the work to heal and unite America and the world.”

Still, some tensions in the party remain.

Last week, the American Prospect reported that Bruce Reed, a former Biden chief of staff who is seen as a fiscal hawk, was being sought to run the influential Office of Management and Budget. The liberal magazine called it “a match made in hell,” citing a need for deficit spending to mitigate the pandemic-induced economic crisis.

On Tuesday, the progressive groups Justice Democrats, Data For Progress and Social Security Works launched a public petition to keep Reed off OMB, suggesting that fiscal hawkishness at this time could lead to a depression. “Rejecting Reed will be a major test for the soul of the Biden presidency,” the petition read.

Others are critical of that approach.

“Joe Biden should have whomever he wants in these jobs as long as they’re qualified, and Bruce is obviously qualified,” Bennett said, arguing that government experience in a potentially divided Congress would be an asset to the president-elect. “I don’t think anyone in Democratic politics should be preemptively attacking nominees, the way some have done. That’s just not what we need at this moment. That is so fraught and difficult.”

A spokesman for Justice Democrats said Biden’s announced nominees suggest he is avoiding the mistakes made by President Barack Obama — for now.

“It’s noteworthy that Biden hasn’t used his first major Cabinet appointments to select people from the 1990s-era deficit hawk wing of the Democratic Party that he himself comes from. Obama picked a lot of people from that wing of the party: Rahm Emanuel, Larry Summers, Arne Duncan, Timothy Geithner and others,” said Waleed Shahid, the spokesman.

“The party has been slowly breaking away from that ideology for several cycles and Biden’s picks seem to be reflecting some of that dynamic,” he said. / info: nbc / today