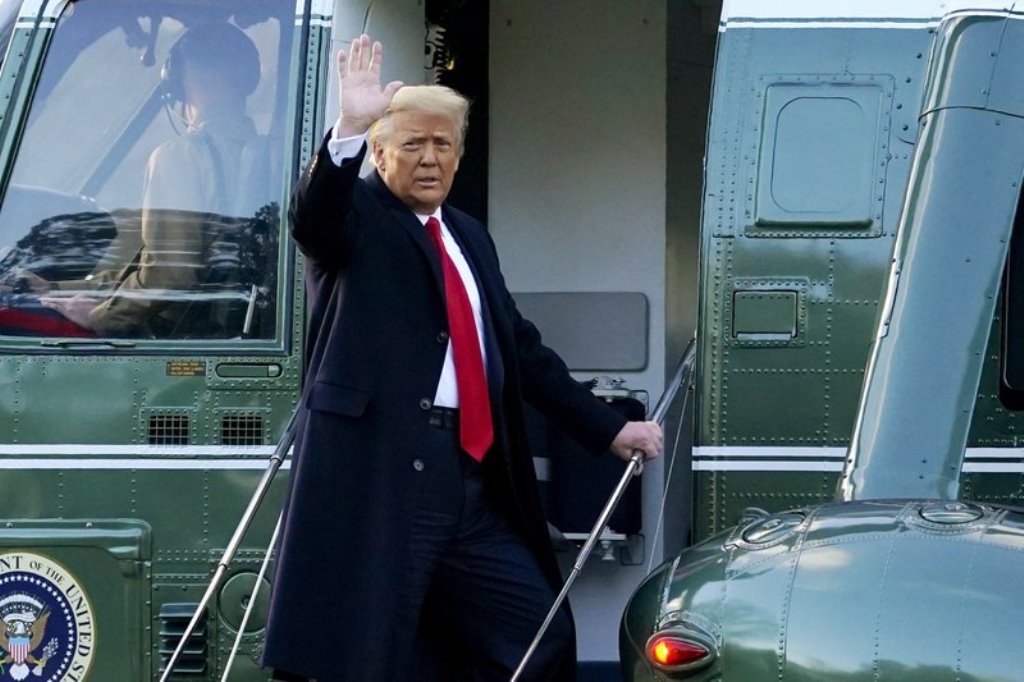 A Trump adviser did not immediately return a message seeking comment about the letter from House impeachment managers.

The Senate impeachment trial starts in earnest on February 9. Trump is charged with inciting a mob of supporters that stormed the Capitol on Jan. 6. / nbc news