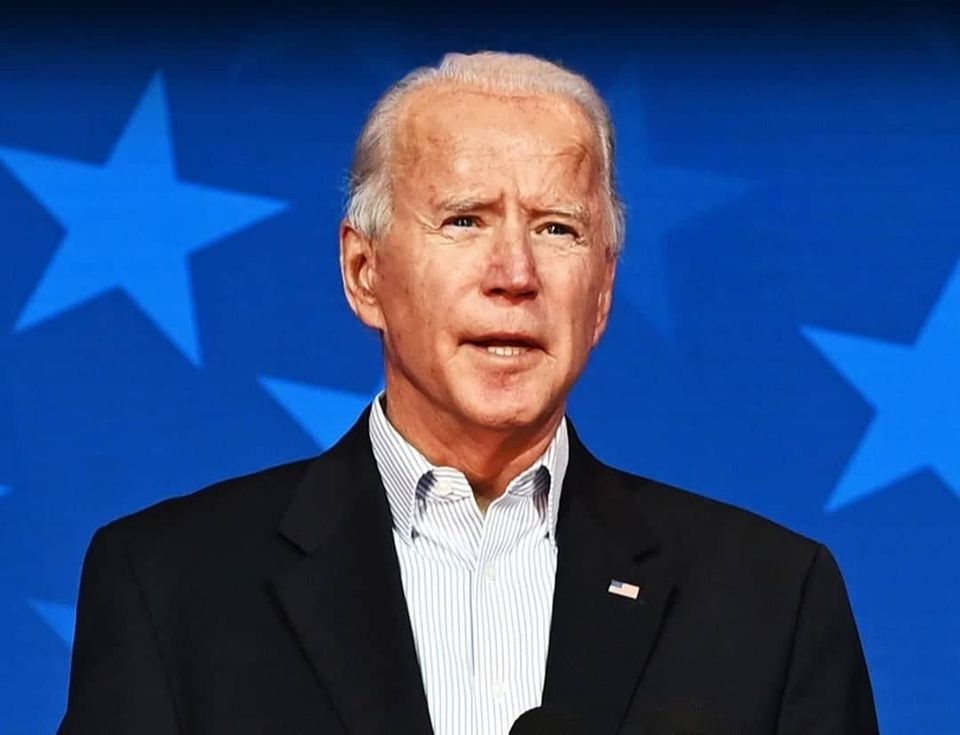 Joe Biden has become the first presidential candidate to win more than 80 million votes, with his record-breaking number of popular votes still likely to increase in the coming days as ballots continue to be counted across the nation.

As of Tuesday evening, Biden had won more than 80,011,000 votes, while President Donald Trump had more than 73,800,000. The President’s votes make him the candidate to win the second-highest number of popular votes in American history.

Americans voted by mail in record numbers this year to protect themselves from exposure to coronavirus in the middle of a global pandemic, and experts warned for months that there would be a lengthy vote count that could extend for days following Election Day.

The new record set by Biden reinforces his decisive win over Trump, who has yet to concede the election even as his administration has started the formal presidential transition process after the General Services Administration acknowledged the win on Monday.