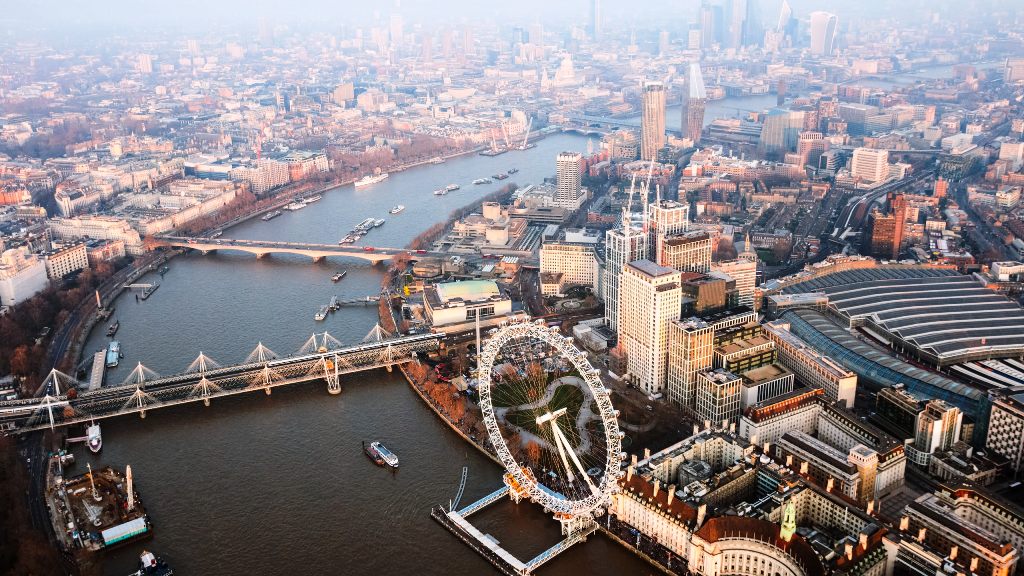 With vaccination rates inching up, eager travelers are wondering when they will be able to safely take international flights once again. But before that’s possible, a complex web of air travel restrictions needs to be untangled by officials around the world.

While that process is underway in some countries, aviation groups are pushing U.S. officials to have a clearer plan for restarting international flights into and out of the country. Last week, a coalition of air travel organizations, flight attendant unions, and pilot unions sent a letter to the White House urging the Biden administration to develop a roadmap by May 1 to rescind the restrictions on inbound international flights.

Among their demands, the aviation groups asked the federal government to “encourage business and leisure travelers to prepare for and comply with requirements for a safe reopening of inbound and outbound international travel by the summer of 2021.”

But is the industry’s goal of largely reopening international flying by this summer actually doable? Experts say there’s a chance it might happen, but it will most likely come in small steps.

“There is a lot of speculation and wishful thinking about reopening the U.S. to inbound international visitors, just as there is for Americans to be able to visit other countries,” says Henry Harteveldt, an aviation analyst and president of Atmosphere Research. “I’m uncertain whether the Biden administration will relax admitting international visitors until and unless they are confident about the progress other countries are making in controlling COVID.”

Some countries and regions are currently experiencing a third or fourth wave of the virus, making federal officials wary of allowing tourists in again. Resurging outbreaks are also leading officials in other countries to tighten border policies once again. “Select countries in Europe have started reopening to international travelers, but are now reconsidering as COVID-19 reemerges in force, and we have started seeing international airlines cancel select summer flights,” Helane Becker, managing director and senior research analyst for airlines at Cowen investment bank, said in a recent email memo.

And there’s the fact that medical experts are urging travelers not to venture too far from home yet. “Above all, the thing we’re really getting concerned about, of course, and continue to be concerned about, are the variants and the spread of the variants,” says Keri Althoff, an associate professor of epidemiology at the Johns Hopkins Bloomberg School of Public Health. “Staying local, even within the United States, but definitely also from a global perspective, really helps to slow down the spread of variants.”

What will air travel look like this summer?
Experts say there will be some reopening of international flight routes this summer, but efforts will likely be piecemeal. “If we see meaningful progress [containing COVID-19] made during April and May, and if signals are pointing in the right direction, we may see restrictions be relaxed or removed by July,” Harteveldt says.

Additionally, vaccine inequality is proving to have a major role in which countries can ethically and logistically be accessed by tourists. “Given the vast differences in how fast vaccines are rolling out in different countries, we should expect a fairly asymmetrical return to travel,” says Lauren Uppink, head of aviation, travel, and tourism at the World Economic Forum. “We should also expect to see a situation where countries farther along with vaccinations start to operate more routes between themselves,” as well as “more stringent restrictions for individuals traveling from worse affected areas,” she says.

That practice is already underway. Iceland, for instance, recently became the first European country to open its borders to fully vaccinated U.S. tourists. Airlines have responded in kind: Delta recently added a host of new daily summer flights from the U.S. to Reykjavík. It’s a trend that could continue in various regions throughout the year. “It’s possible that we may see other countries reopen their borders to vaccinated U.S. travelers,” says Harteveldt.

While a large-scale restart of global routes might not happen this summer, other industry experts are optimistic that it could happen by the fall. Officials at the International Air Transport Association, an industry group that represents 290 airlines around the world, say they expect the world’s borders to fully reopen by October 2021.

For this summer, though, air travel is set to unlock slowly, one area of the map at a time. “In some regions we may see a small uptick in summer travel,” Uppink says. “But international flights are unlikely to resume as rapidly as the industry and travelers would like.” / cntraveler